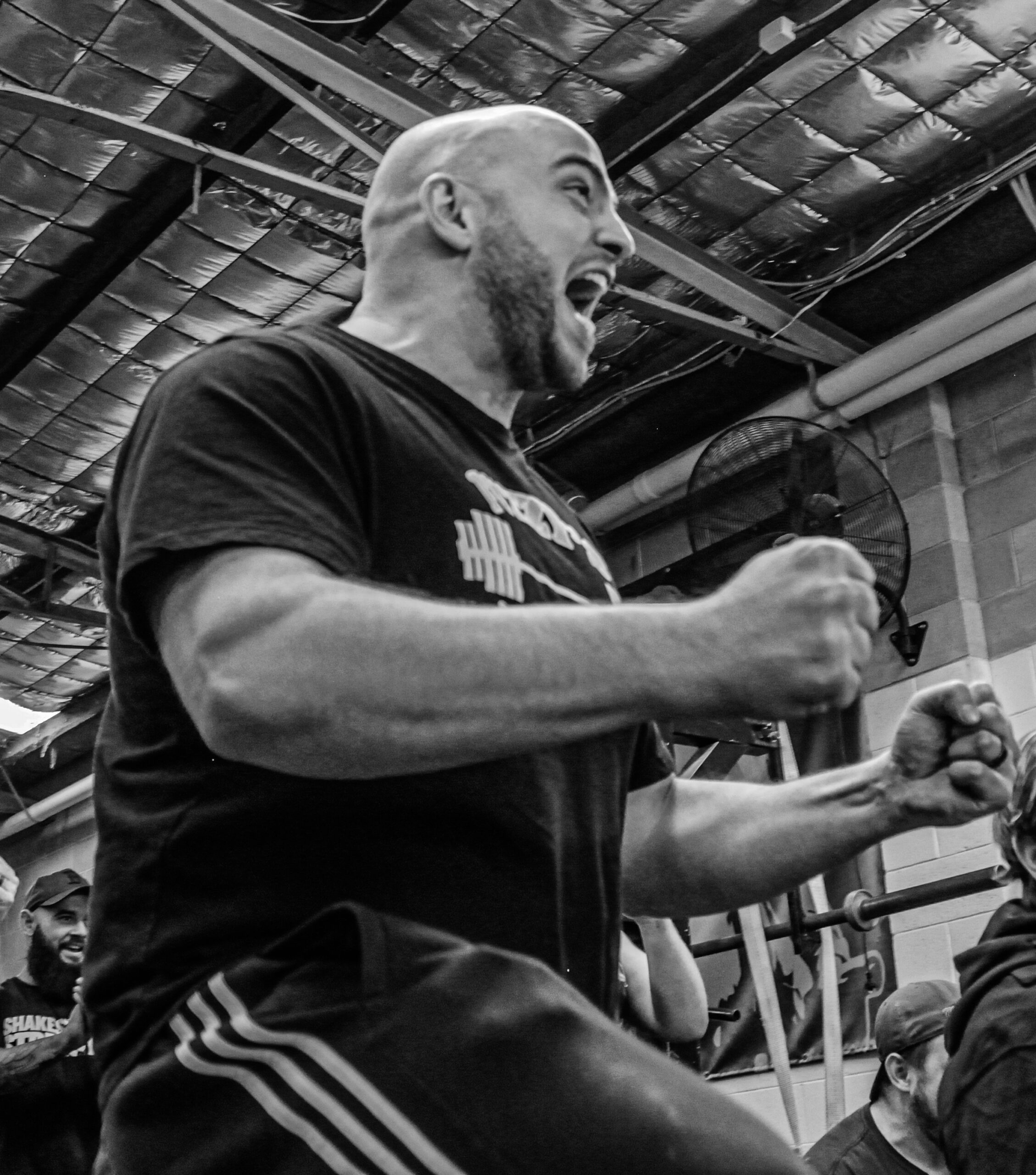 Coach Fuzzy began his foray into strength training at the young age of 14, first in the school gym as part of a rowing program, and then at the South Australian Sport Institute for Olympic weightlifting. After some success as a teen weightlifter, Fuzzy transitioned to powerlifting in 2011 and quickly set a teenage world record 322.5kg deadlift at the 2011 CAPO Nationals.

His notable competition achievements include:

In late 2013, at the age of 21 Fuzzy and his partner, Samara opened Adelaide’s first dedicated strength gym, Fuzzy’s Power Gym. It was at this time that Fuzzy became the delegate and representative for GPC Australia in South Australia.

Coach Fuzzy has coached numerous elite level athletes (including powerlifters), both in the gym and online. Having coached in person as well as online clients all around the world, some notable coaching accomplishments include:

Patrick Morrison’s launch into powerlifting with his victory win in the 80kg class at Proraw in 2014;

U19 National Champion and Highest Ranked Australian Badminton player; and

Ben Smith’s victory in the 80kg powerlifting class at Proraw in 2022.

Fuzzy has also coached over a dozen medallists at GPC powerlifting competitions since the inception of the federation in 2012.

In 2016 Fuzzy was accepted into the competitive University of South Australia physiotherapy program (completed in 2022), making him one of the few university educated coaches with significant practical experience. Since graduating, Fuzzy has been able to employ his skills as both a physiotherapist and a strength coach to optimally guide, program and develop athletes of all levels. With over a decade of coaching experience, Fuzzy is now bringing his hard-earned experience in line with professional and theoretical standards to offer the ultimate in customised coaching and service. 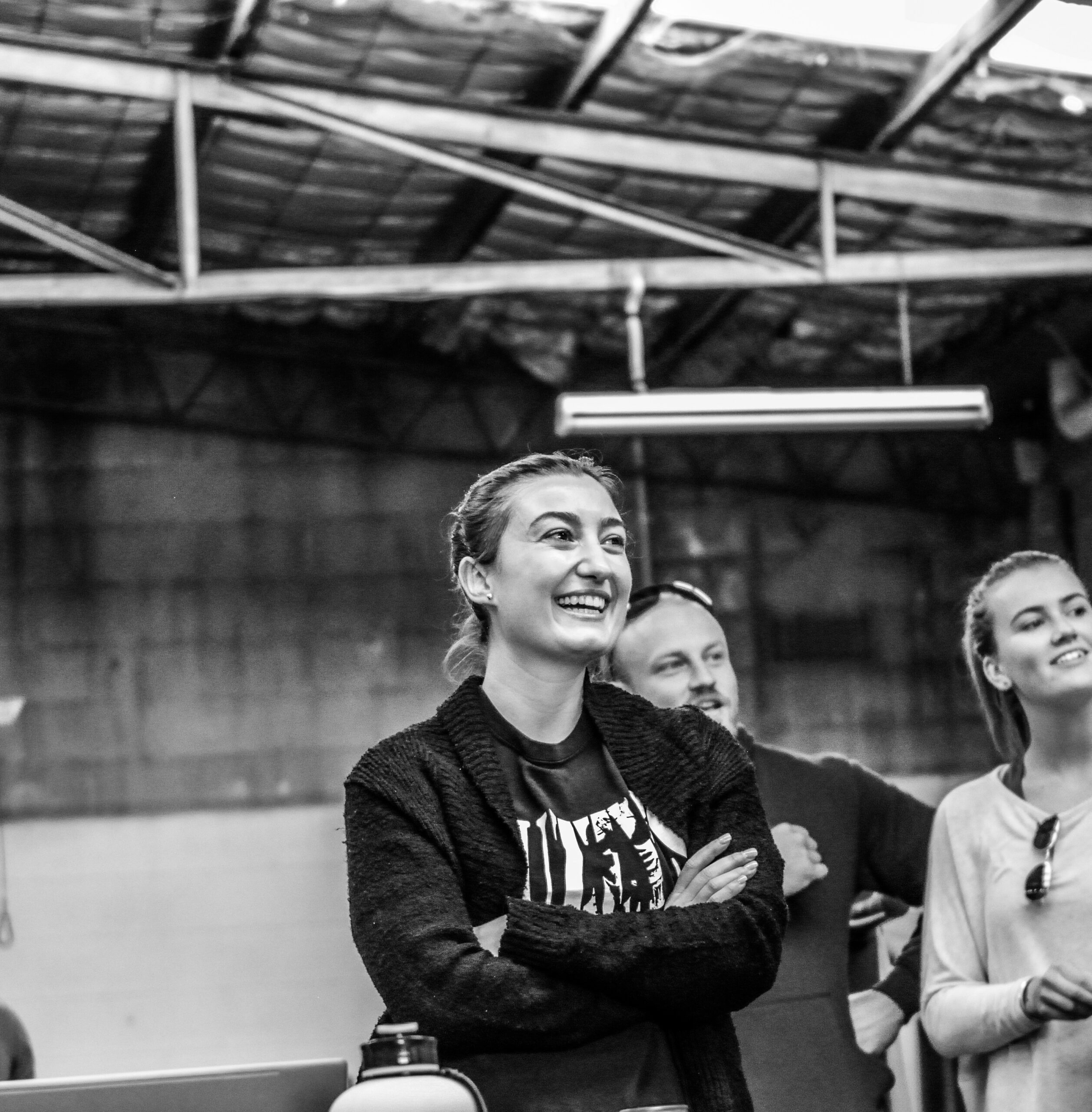